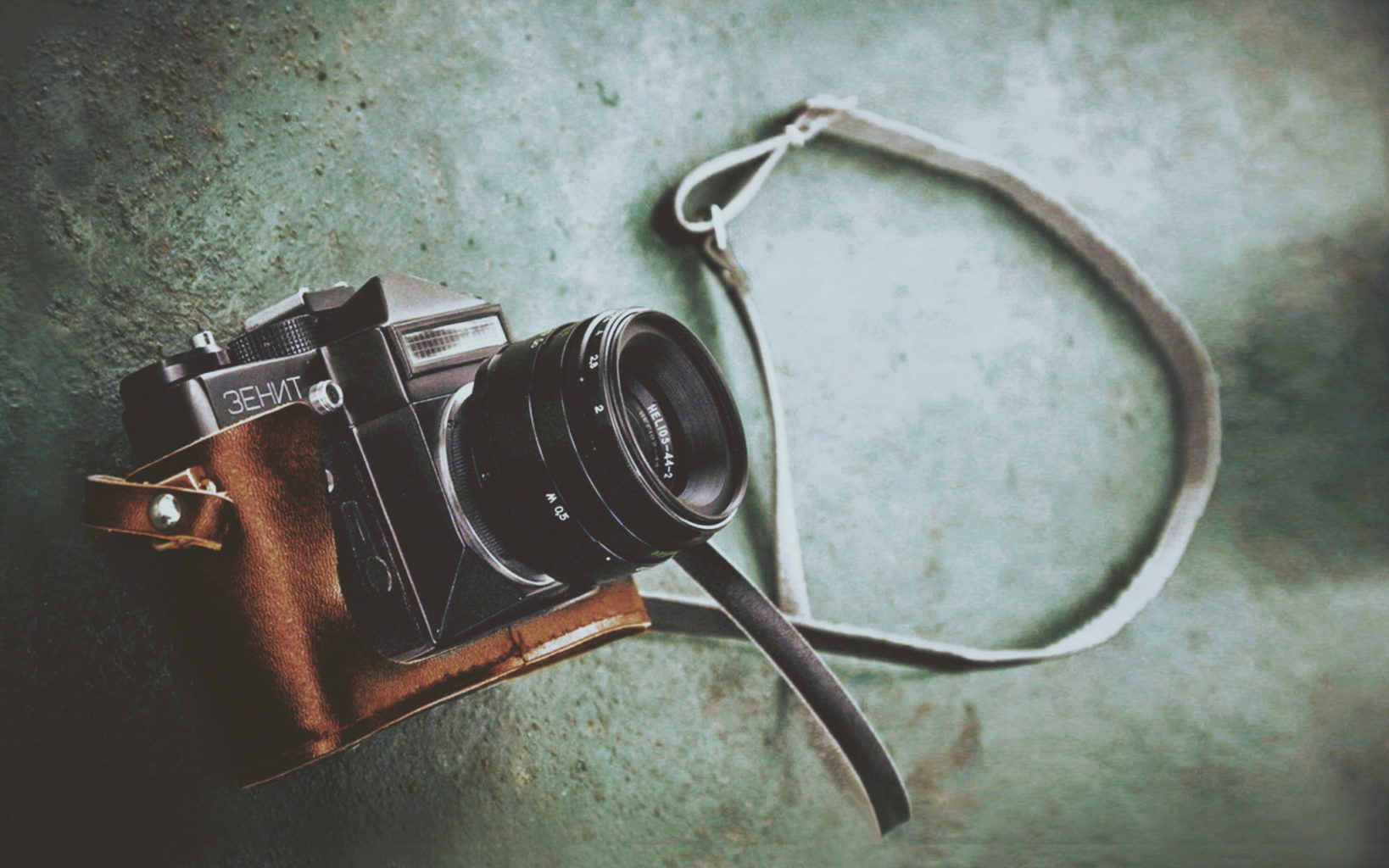 We are in 2018 now, where camera is getting smaller and lenses are bulkier and longer. With not so much technological advancements in DSLR and how they are implemented with mirror tehchnologies, Mirrorless cameras are benefited from this and they are now much more improved than what they were 3-4 years back. Here in this blog we will see Mirrorless Camera vs DSLR War – Best Entry Level Mirrorless camera in 2018 ?

When we look back we could see there was a significant difference in DSLR and Mirrorless cameras and that is why most people were inclined towards DSLR. But in 2018, the gap is largely closed such as autofocus system is immensely improved, high resolution EVF (Electronic View Finder) is fast enough and there are many more.

The major difference between Mirrorless camera and DSLR is that latter fitted with internal mirror mechanism that reflects the image acquired by lens through phase-detection AF module on ceiling of camera before exiting through optical viewfinder. Once shutter is pressed and focus is locked, mirror flips up exposing sensor which captures the image. In mirrorless, there is no mirror so light passes through lens, camera and then finally on image sensor, on the other hand its advantages are, they’re usually smaller and lighter due to lack of mirror.

Though there are few points in favour of DSLR currently but I afraid this gap will be closed soon too :

Below are some of my best picks for Best Entry Level Mirrorless Camera in 2018 with their specification : 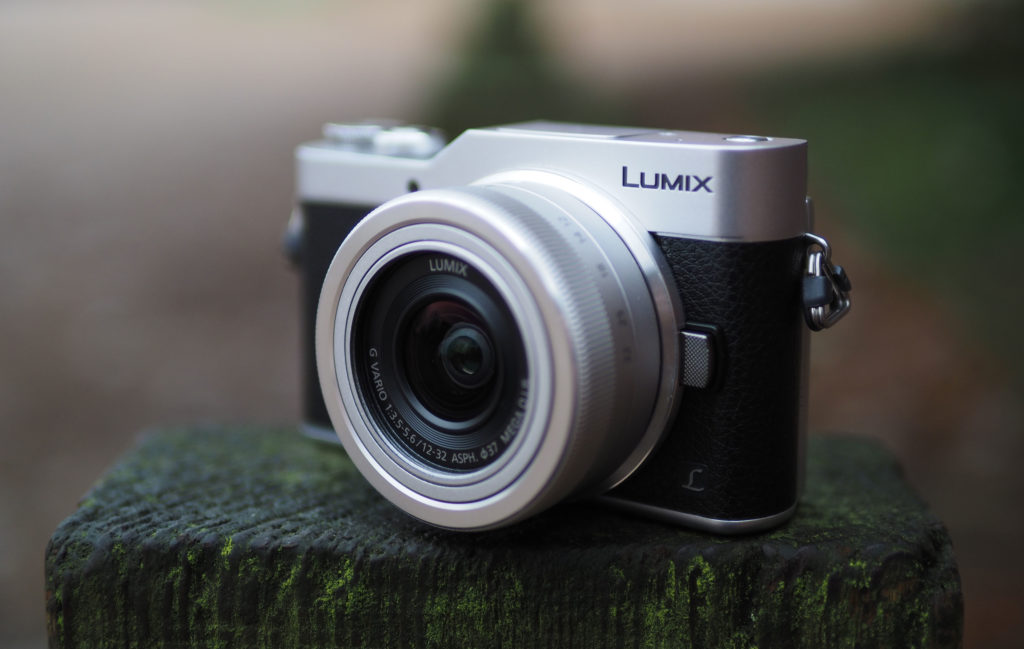 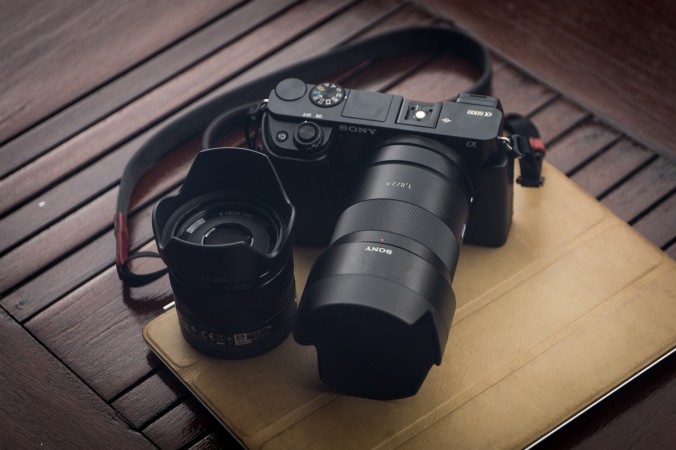 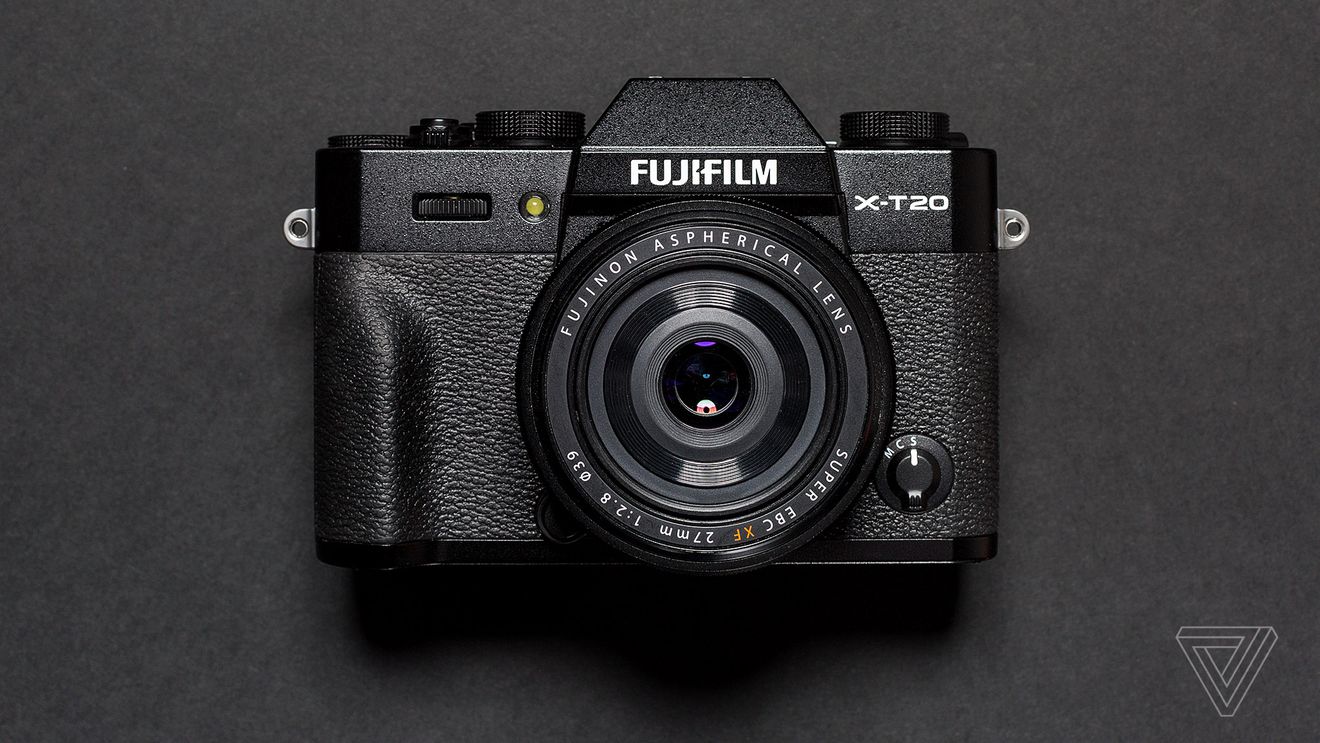 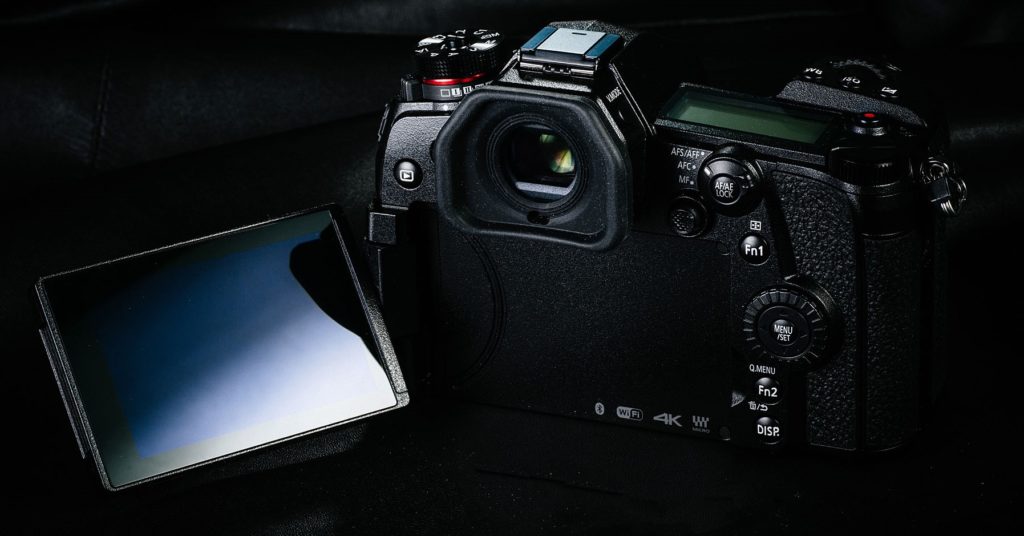 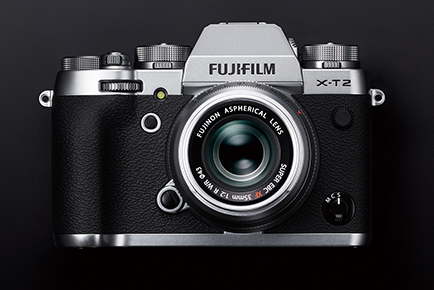 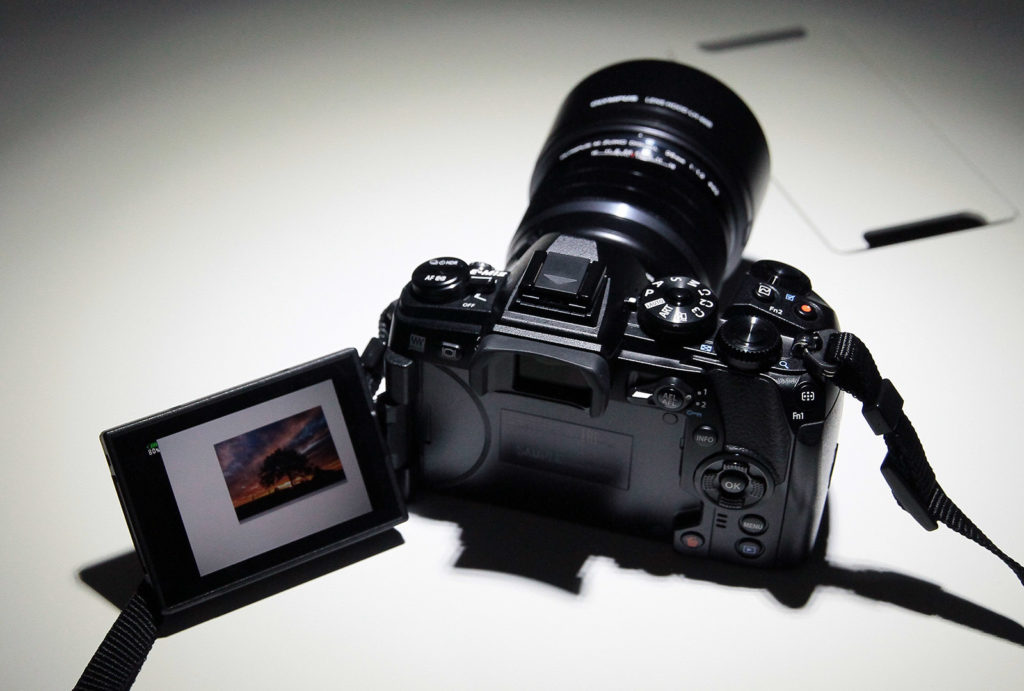 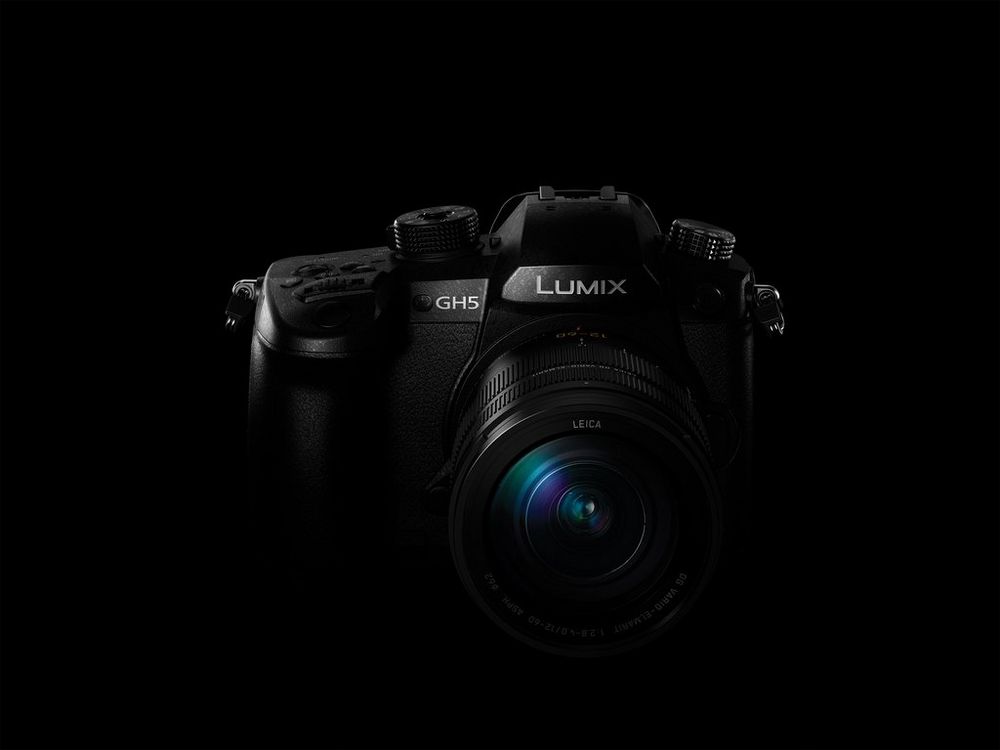 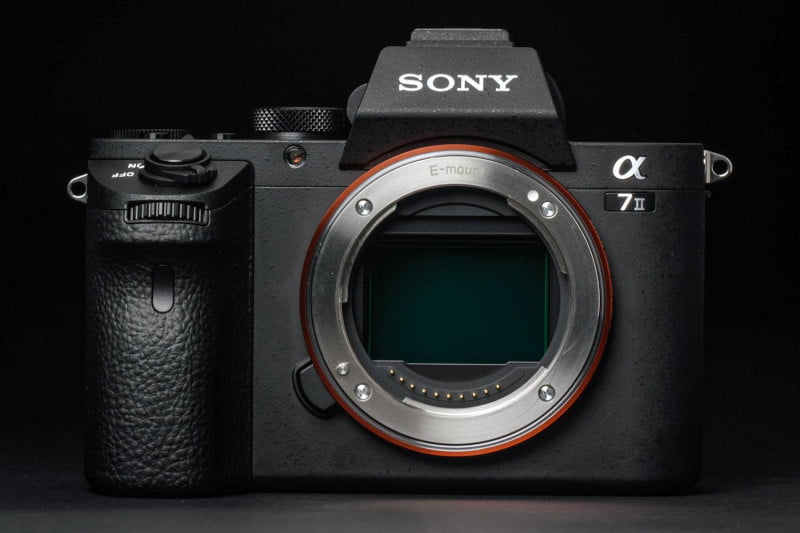 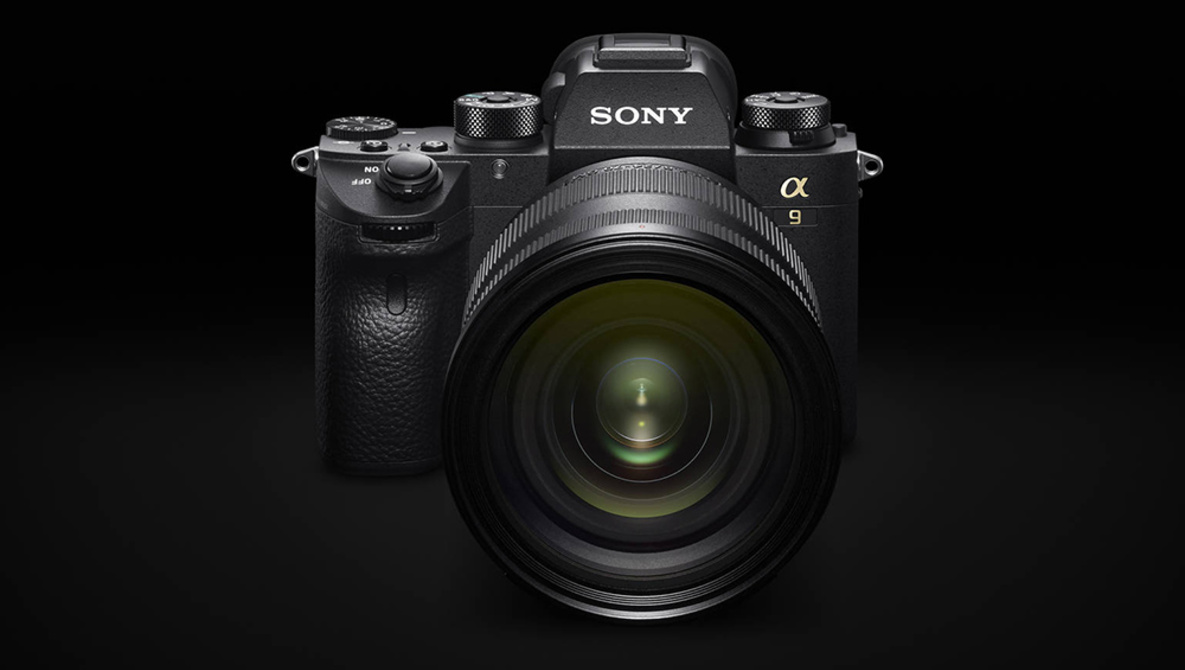 The way mirrorless camera were in news in second half of 2017, it should not be a surprise if we see 2018 as a mirrorless year for camera industry. Many brands are already planning slew of Mirrorless camera releases in first half of 2018. The demand for these camera are also increasing quite rapidly due to its portable size. DSLR has to bear the cost of using old conventional mirror mechanism method still in 2018, there are no major breakthrough in DSLR world and this is where Mirrorless camera gets ahead now in terms of bridging gaps or even extending it beyond and far from DSLR.

On one hand companies like Panasonic, Sony or Olympus are already geared up for 2018 battle, the big brother Nikon and Canon needs to step up to keep competitive in market with latest trends before it gets too late for them.