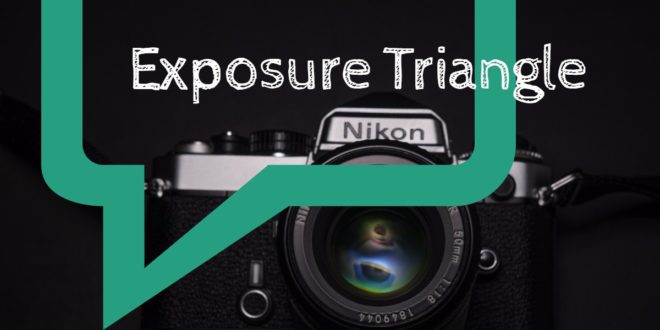 What is Exposure Triangle

Exposure Triangle Explained for Beginners : How Aperture, Shutter Speed and ISO Works Together. The most common standard term used to define how Aperture, ISO and Shutter speed are related, is known as Exposure triangle. One must balance all these 3 factors to get the desired result with properly exposed image. All 3 terms are inter-related to each other and changing value for one might affect other as well. 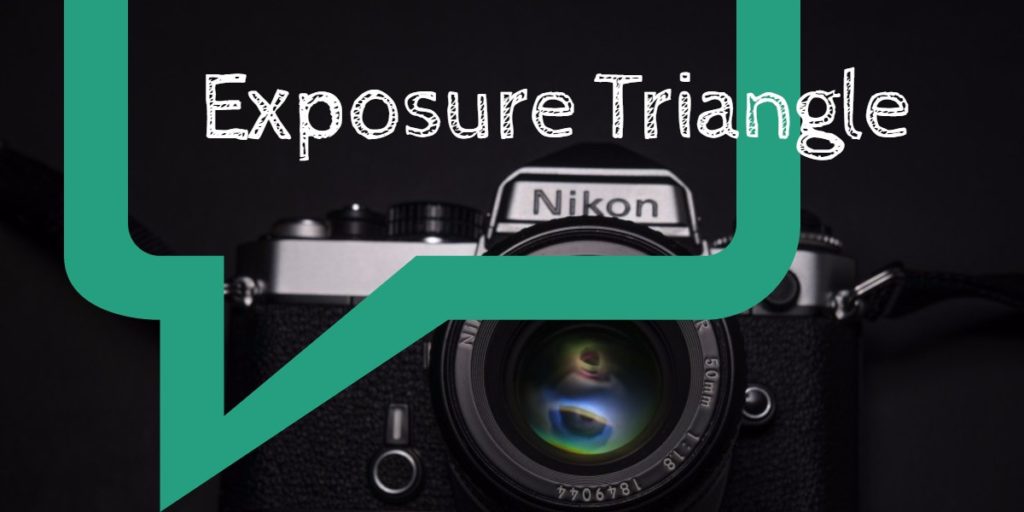 In my last blog I explained what Aperture, shutter speed and ISO.  Those 3 blogs are independent of each other so here will see how all three are connected.

Lets see How Aperture, Shutter Speed and ISO Works Together :

Exposure for photographs refers to the term on how image is recorded by sensor, it signifies the amount of light which is captured and on this basis how the final picture will come up.
There are 3 things which control the exposure in any photograph :

ISO, Aperture and Shutter.
To capture the photograph you should have a good knowledge on how each of these things control the exposure. Below picture depicts how all 3 terms are interrelated or so called EXPOSURE TRIANGLE : 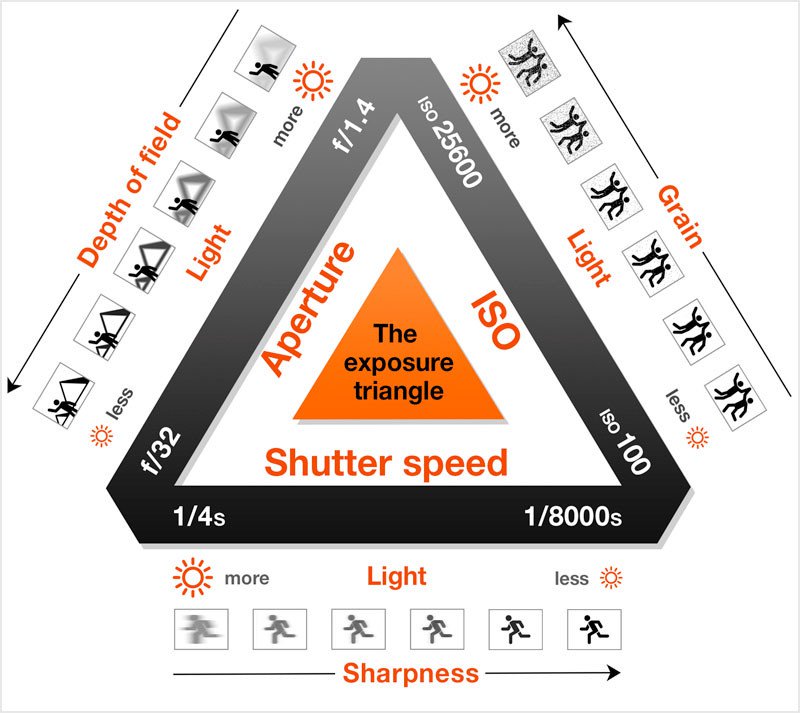 Shutter Speed: The amount of time shutter is open.

Aperture : This is the size of lens opening which control amount of light reaches sensor.

ISO : This Measures the camera’s sensor sensitivity to light.

Bringing all this three together:

With the help of this small story, I am trying to explain the scenario and how/when to control all three different aspects of Exposure Triangle …….

I was on a trip to my favorite place on the planet to take pictures. I was being informed that the triple-horned rhino in the park are extremely rare , so I worked hard that week to capture images of the last few rhino left  in that area of the park. Around 9AM on a cloudy day, I found a small group of triple-horned rhino and started photographing them with a long 300mm Tamron lens. The early hour and clouded sky made the situation quite dark for shooting.  To compensate this darkness, I had to keep my camera setting with maximum aperture, my lens had a maximum aperture size of f/4. So I set my aperture to f/4 to gather as much light as possible. This will also impact the depth-of field (blur effect) to blur out the stones behind the triple-horned rhino. This makes the perfect Rhino shot with subject shapely in focus and everything else is beautifully blurred.

Next, I had to set my shutter speed. I wanted to capture action in the photo, So that’s why I needed shutter to open for a fraction of second so that images should not come out blurred, so I set my camera to 1/500th of a second. I knew that fast shutter speed would prevent any motion blur from the rhino running on a grass side. And then, I fired my shutter and picture got displayed on LCD. Sadly 🙁 picture was way too dark and I could hardly see Rohino on my LCD. Here I couldn’t compromise my shutter speed or aperture, so I knew I needed to use the third player in the exposure triangle–the ISO.

I started played around with ISO, when we increase ISO, sensor becomes more sensitive to light and it gathers more light from environment than it generally does with low ISO, but with too much ISO it will also show graininess in picture. So I had to manage something in between so that picture should be bright enough with less noise. And finally found that if I increased it to ISO 640, it made the picture bright enough without making it overly grainy.

Yehhhhh ! This combination of shutter speed, aperture, and ISO worked out perfectly.

Below picture depicts relationship with all 3 terms and how it impacts exposure in your image :

Now you can see why we need to control shutter, aperture, AND ISO to make photograph perfectly exposed to light. It shouldn’t be blown out with too much light or underexposed with less light.

This was just a simple story to tell you about how everything is related in camera when it comes to exposure, so that you can start this wonderful journey of photography. Hopefully now you know how Aperture, Shutter Speed and ISO Works Together to get correct exposure.

Do let me know your doubts.. I will surely answer those.
If you liked this article? Please share it! 🙂

20 thoughts on “Exposure Triangle Explained for Beginners : How Aperture, Shutter Speed and ISO Works Together”