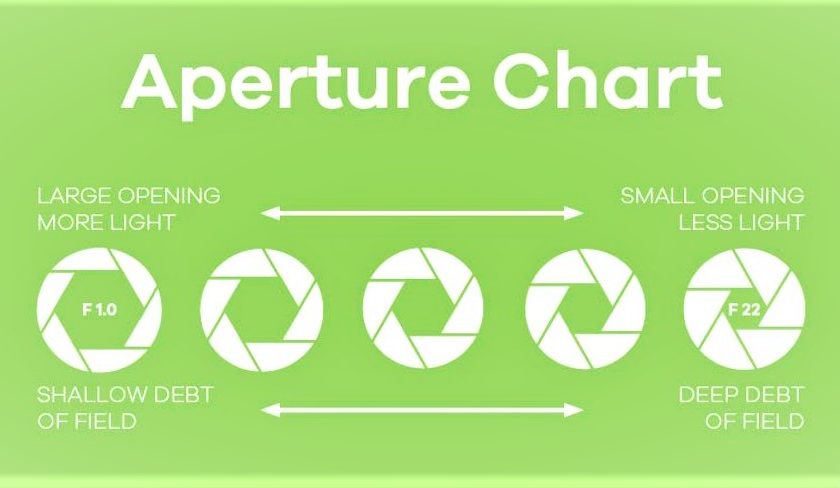 Aperture is one of the 3 basic pillars of photography, other two are ISO and Shutter Speed. Aperture is a opening or a hole which control the amount of light reaches  to its sensor.  Let’s see more on Understanding Aperture in Photography, How Aperture Controls Exposure and How Aperture relates to Shutter speed.

It also controls the depth of field in your picture like whether you want a landscape shot where background and foreground both are super sharp or in other case you may want to shot a portrait where subject should be highlighted with blurred background or bokeh effect.
If its a typical clear sunny day and opening is bigger then in this case final picture would be over exposed (too much light) and vice versa, underexposed. Aperture numbers are also referred as F STOP and this terminology might be confusing to start with for rookie DSLR user. Please go through this article to understand f stop in detail.

Exposure is the amount of light reaches to sensor which decides how bright or dark our picture would come. Let’s see How Aperture Controls Exposure.

In below picture, since aperture is wide open in a bright day light,  then you are allowing more n more light to come inside camera which is not required. Below is the overexposed image where details are washed out . 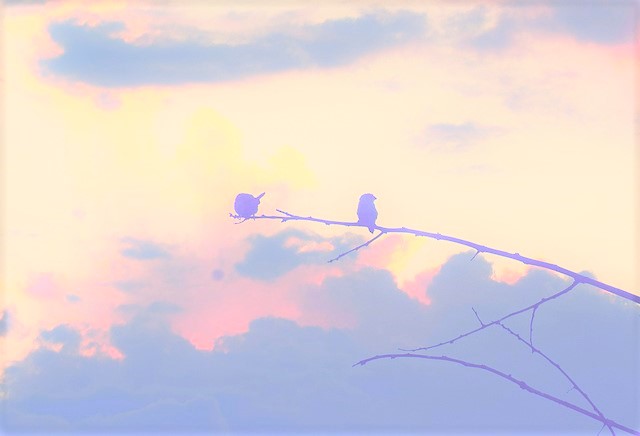 You can see here too much light has blown out the image details. Its look like washed out. Its not soothing to eyes as well. 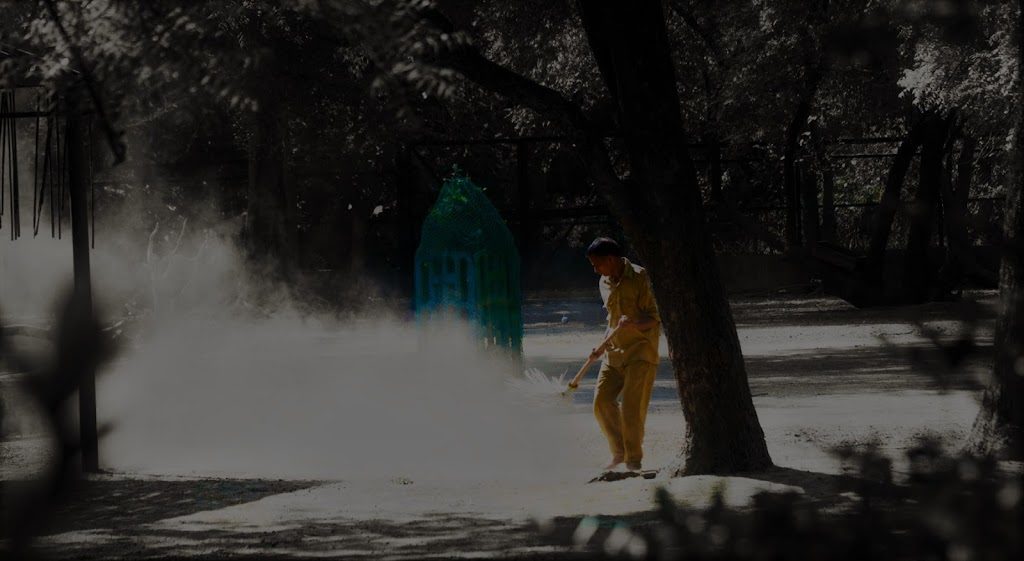 Here less light makes image darker and it has no details at all.

How Aperture Affects Depth of Field :

In generic term, we can call it as BOKEH effect or BLUR. Depth of field is defined as “the zone of acceptable sharpness in front of and behind the subject on which the lens is focused.” or we can say, how sharp or blurry is the area behind your subject.

The shot on the left side clicked @50mm with f/2.0 aperture which results blur in background and foreground will be sharp, this is called as Bokeh effect normally used while clicking portrait. The one on right side is clicked with f/16, means foreground and background both will be super sharp. We normally use bigger f number to shot landscapes where we need everything super sharp, foreground plus background.

How Aperture Relates to Shutter Speed:

A low f/stop like f/1.4 or f/1.8 means more light is reaching to sensor and therefore the shutter doesn’t need to stay open as long to make a correct exposure, which means you need to have faster shutter speed. And vice versa, for  bigger f/stop like f/8.0 or /16.0 less light reaches to sensor hence it will need slower shutter speed to get enough light to make perfectly exposed picture.

Some examples with Exif referring to above :

Some Pictures for your reference from my gallery : 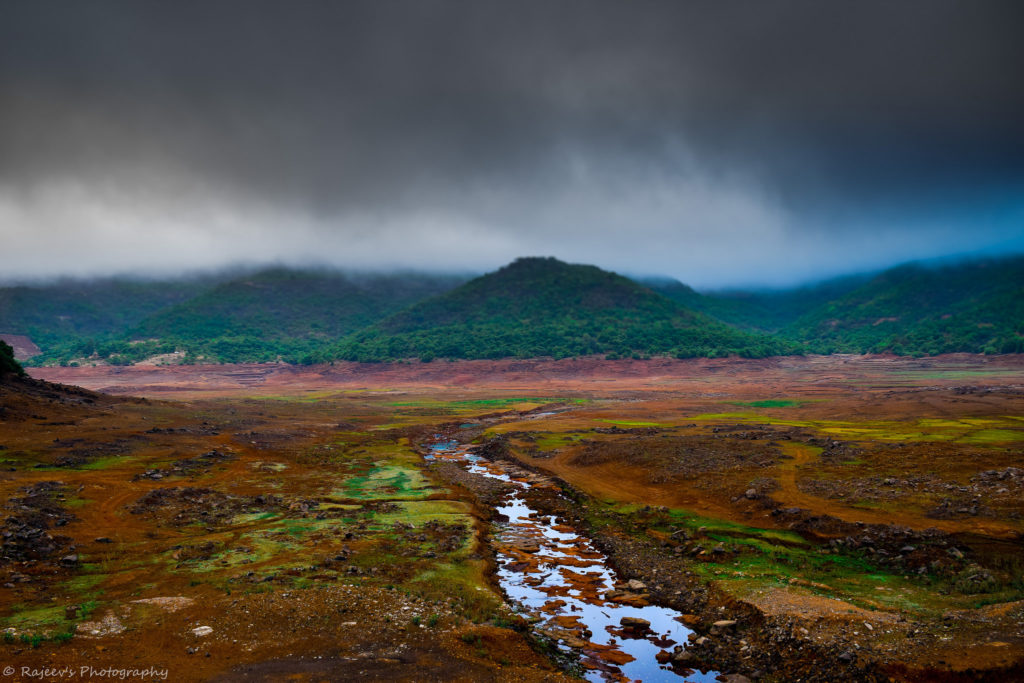 We first needs to find which is/are the main subject in photograph. And we will de-focus the objects which are not important and distracting the picture.
For portrait shot, we chose the large aperture like f/1.8 to get clear picture of subject and everything else will be de-focused. For landscape shots, we need to keep everything tack sharp, from background to foreground. For this, we will use larger f number or smaller opening of lens which will focus everything from background to foreground.

So there is no specific rule for f stops. We need to decide what we want from picture and which thing needs to be in focus and which are not, accordingly we can set our aperture.