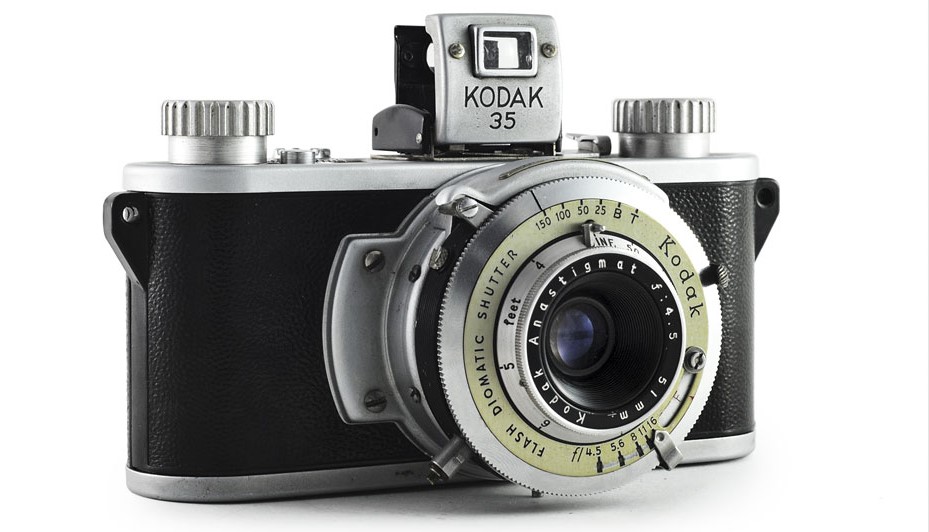 BEST VINTAGE and CLASSIC CAMERAS OF ALL TIME :

We do love collecting vintage version of everything we love, let it be camera or coin or rupee or dollar. But for now we are only going to talk about camera, nothing else. Almost every photographers would love to store vintage camera like a baby in their drawer. They are like old wine, older they more valuable they become. So lets see some pf the BEST VINTAGE and CLASSIC CAMERAS OF ALL TIME.

But why do we love collecting camera ? May be just because we are fascinated by history and how classic they look when compared to modern camera. They are heavy, built to last and quality was just top notch as always. Major player for vintage cameras are mostly big brands like Canon, Nikon, Minolta, Konica and Yashica, all crafting memorable and distinctive models. Each had their own flaws but some models are still close to perfection in every aspect of photography. So, lets explore:

BEST VINTAGE and CLASSIC CAMERAS OF ALL TIME : 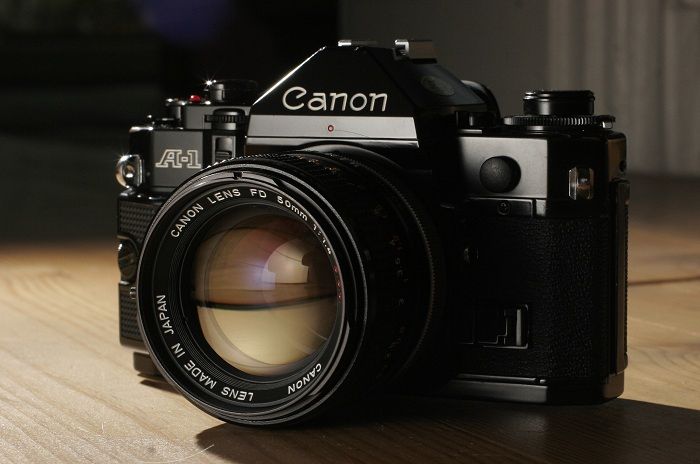 Canon A1 is historically the first 35 mm SLR camera to offer an electronically controlled programmed auto exposure mode. This was manufactured in Japan from April 1978 to 1985. It was a sudden sensation in photography world due to its advanced feature which was far ahead from its competitors. Instead of using shutter speed to freeze the motion or choosing a lens aperture f-stop to control depth of field, the A-1 has a microprocessor programmed which automatically selects a compromise exposure based on light meter input. 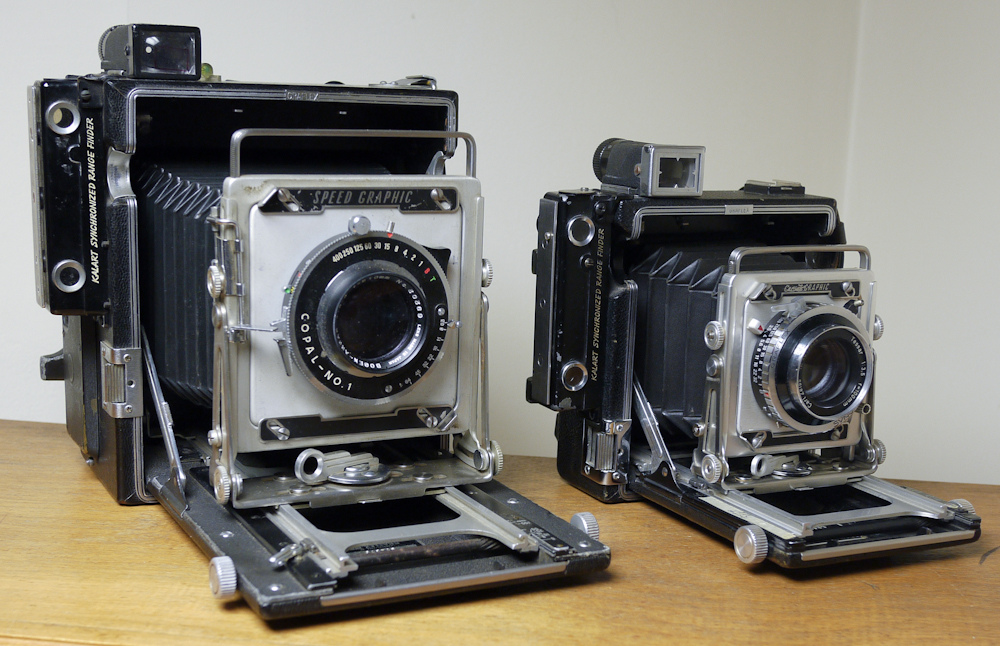 Manufactured by Graflex in Rochester, this was a press camera. Graflex Crown Graphic Special was the first choice among many press photographers. Despite being large they were relatively light due to the fact that they used a focal plane shutter and an external viewfinder. 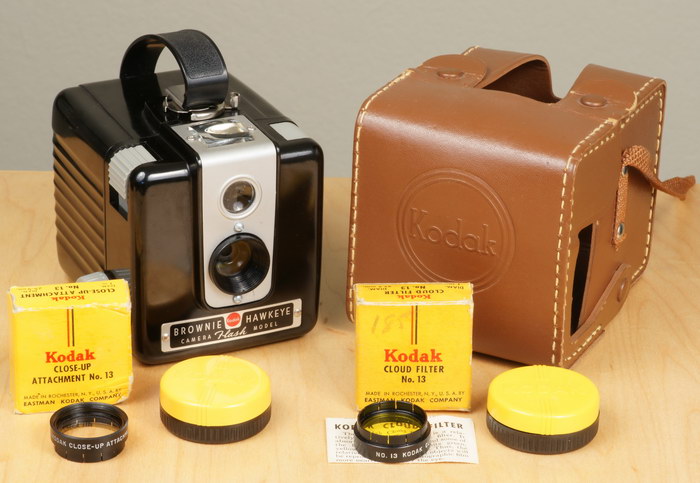 It was manufactured by Eastman Kodak Company, in Rochester NY. This was one of most popular camera back in 1950s. And was a hot selling product for almost 10 years. They were cheap, easy to use, and produced sharp 3½ x 3½ prints from about 10′ to infinity with the non-focusing, internal meniscus lens. Baby Boomers and even younger people are getting acquainted with the camera their parents or grandparents used.

While users don’t have the same ability to adjust exposure, focus, or aperture that they would with a higher-quality camera, the images you end up snapping take on a kind of unpredictable quality that can be a really nice departure from the measured and scientific approach most high end cameras require.

This was produced as the fourth iteration of the brand’s III series, it was kept in rotation for a little over a decade before being phased out of production in the 1950s. It was a highly popular and respected brand. 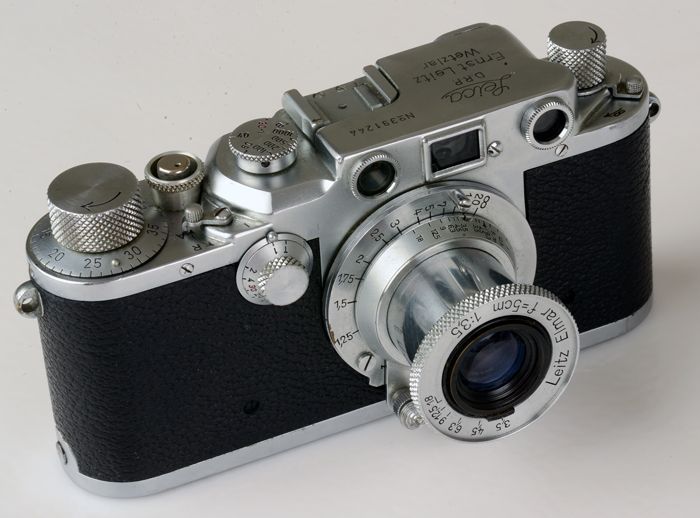 The Leica IIIC has a die-cast aluminium body and the shutter release button is marked with a black dot. The Leica IIIC was both produced during and after the second World War. Due to innovations and production difficultes, the Leica IIIC exists with various variations. The War Leicas are therefore a favourite among Leica collectors.

The camera was designed in Germany and made in Japan around the 1980s. The Plaubel 67 is a collapsible 6x7cm format mechanical rangefinder camera with a built-in manual meter that takes 120 film. 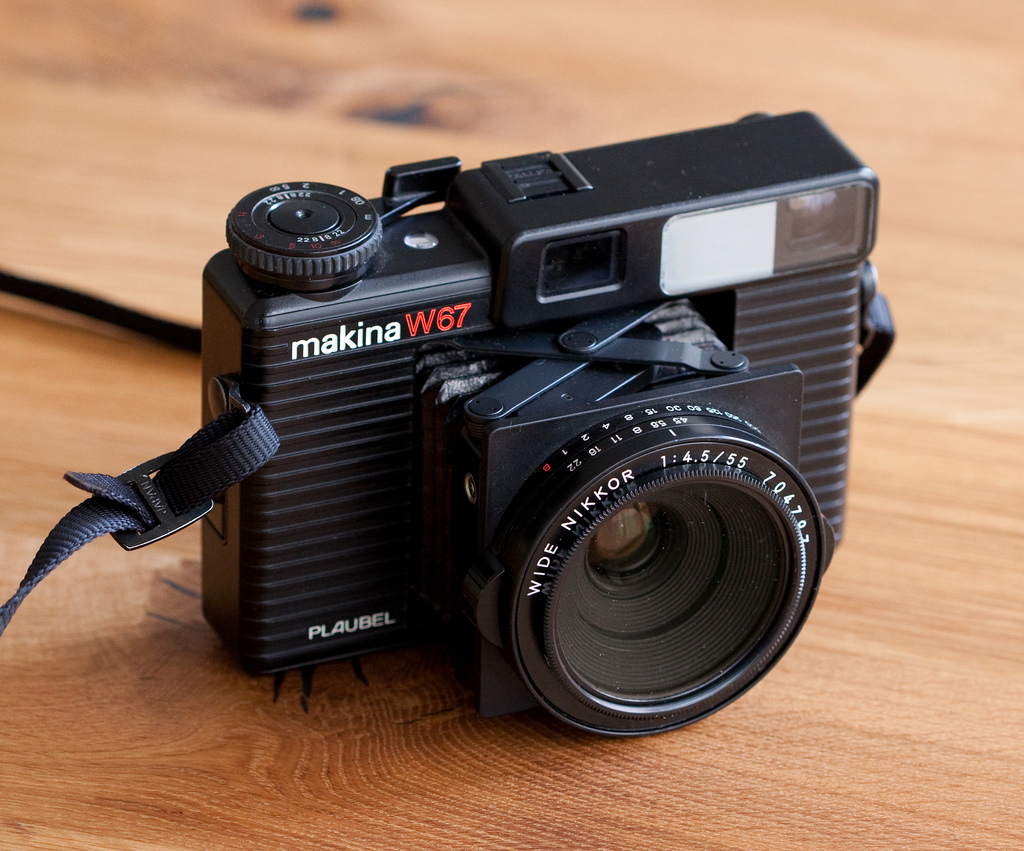 The 67 series came in a few different versions – the straight 67 and 670 were equipped with Nikkor 80mm f/2.8 lenses, while the W67 had a wide angle Nikkor 55mm sense. The wide angle lens was widely praised for its ability to capture great architectural photos of monuments and building without any flair.

The original M645 appeared in 1975. The Mamiya M645 is the first series of 4.5×6 SLRs made by Mamiya. The finder and screens are interchangeable, but there is no magazine back, only pre-loadable film inserts. All the M645 models share the same accessories (finders, screens, lenses, grips and inserts). The lenses and inserts can also be attached on the later Mamiya 645 models. 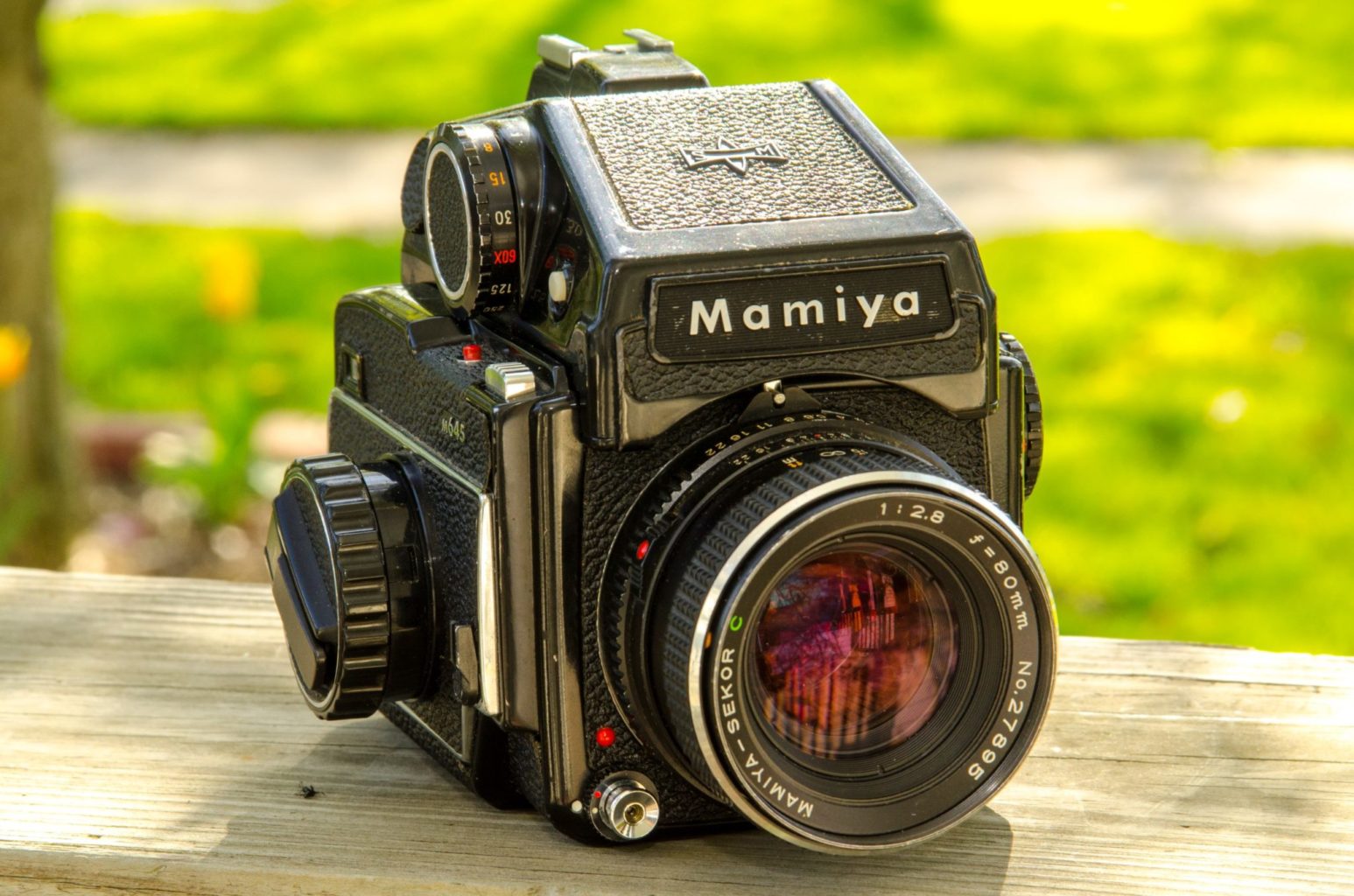 This was mainly marketed specifically towards those hobbyists and professionals, this one bridged the gap.

The Nikon F camera, introduced in April 1959 was Nikon’s first SLR camera.It was one of the most advanced cameras of its day. It was revolutionary as it combines features of all good camera at a single place. 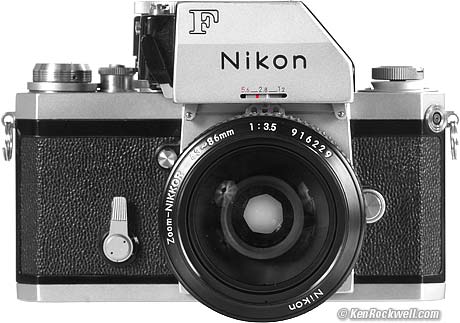 The Nikon F was enormously successful and showed the superiority of the SLR and of the Japanese camera manufacturers. It was a widely popular camera among both amateurs and professionals, who ranged from reporters covering the war in Vietnam to NASA who used it to cover their rockets launches that.

A timeless design. An extraordinary textured body. From the very first moment you touch the OLYMPUS PEN-F this camera will create a feeling of something special that will stay with you forever. 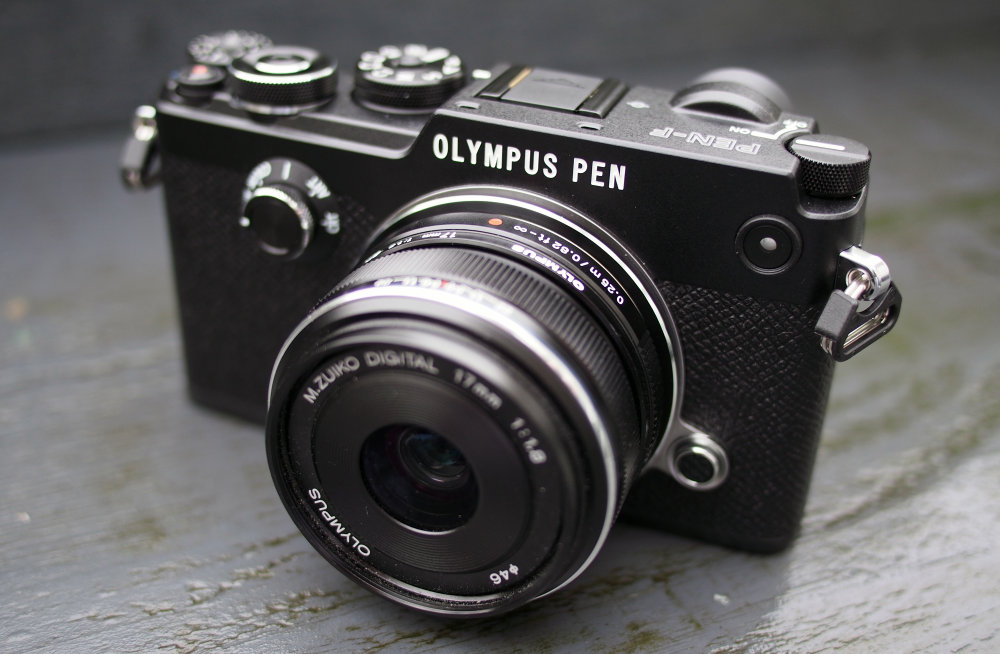 The PEN-F features a timeless beauty in its range-finder style. The design is absolute perfection and the designer’s attention to detail can be seen in every facet of the camera. The Monochrome Profile Control and Colour Profile Control gives you the opportunity to experience the true pleasure of viewfinder shooting as if you were to choose a film type, developing shots, and printing them to capture the exact photo you have in mind. This model revives the forgotten pleasure of shooting photos.

The camera resembles a traditional 35 mm SLR camera with interchangeable viewfinder and lens, but is considerably bigger and heavier. 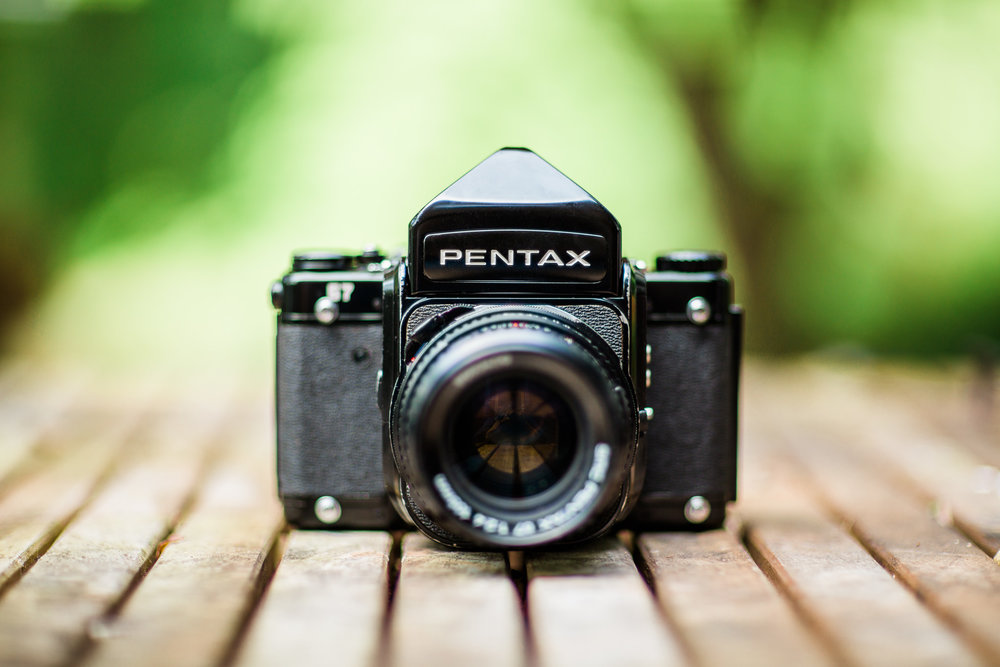 The Pentax 6×7 is a SLR medium format system film camera for 120 and 220 film made by Pentax. It originally debuted in 1965 as a prototype dubbed the Pentax 220. he Pentax 6×7 has its own dual bayonet lens mount, and a wide range of interchangeable Takumar lenses exist. More than forty years after the original camera introduction a wide selection of lenses was still available