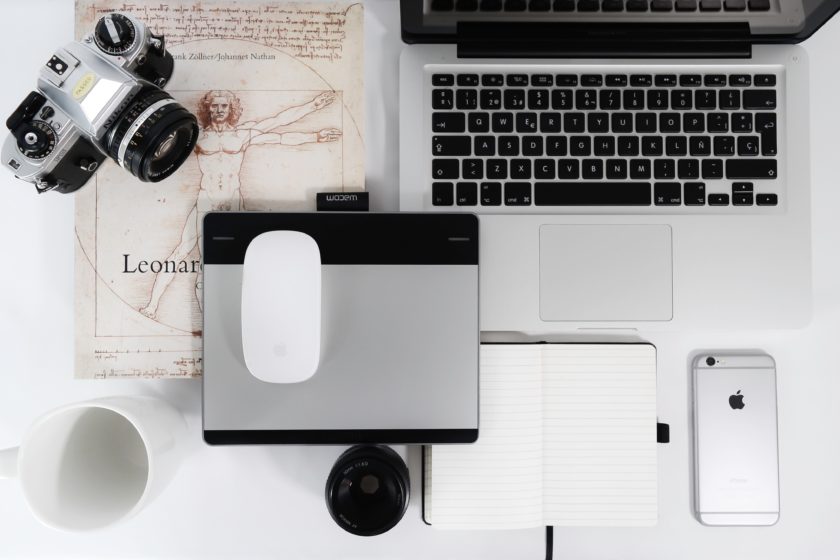 Quick Ways to Repair Photos From iPhone on Mac

Photos are precious memories that you want to keep all your life. To keep the pictures securely, iPhone users prefer to transfer themfrom the iOS deviceto Mac. However, many users have complained thatthe stored iPhone photos on Mac either become inaccessible or turn corrupt.

This may happen when the photos are not transferred properly or due to a malware attack on your system. It’s also possible, the program or the operating system in which you are viewing your photos doesn’t support iPhone file formats due to which the photos are not accessible.

In any case, addressing the problem, this post shares the ways to repair corrupt photos from iPhone on Mac.

How to repair corrupt photos from iPhone on Mac

All iPhone cameras store photos in JPEG file format while iPhone 7 and above devices running on iOS 11 or later version also use HEIC image format. If the photos are received on iPhone from other source the file format may differ.

Here are the quick ways to repair corrupt iPhone photos of JPEG, HEIC and other image file formats.

Unsupported file format issue is resolved by converting the iPhone photos to another format on Mac. While JPEG is a widely supported photo format, HEIC is supported by macOS High Sierra and later versions. This means you won’t be able to view HEIC files from iPhone on older macOS.

If you want to share or view iPhone photos on unsupported platforms, convert the image file format on Mac. You may use the online photo converter tools for Mac.

Sometimes opening the inaccessible iPhone photos in a different program helps. Right click on the image and select ‘Open With.’ You may see Safari, Firefox, Adobe products, ColorSync Utility, etc., whichever is installed on your computer. Choose from the suggested programs and see which one works.

An iPhone photo repair software repairs corrupt images from iOS devices. They support iPhone and iPad image file formats. The advanced software such as Stellar Repair for Photo can fix corruption in the image header, JPEG data, invalid file structure, or unknown JPEG marker, etc. Further, most of the DIY photo repair tools are not only effective but fast to repair multiple corrupt pictures in one go.

You can easily fix iPhone photos saved on Mac that have turned grainy, blurry, have grey colorbands, or throwerrors when trying to open etc.

Grains, blur, or colorissues in the photos can be fixed by using a photo editing software such as Photoshop, PaintShop Pro, Picasa, Gimp, etc. You should be well-versed with the platform to remove such noise from the photos. However, for severe corruption, damage or inaccessible photos, a photo repair software is a viable solution.

If your Photos library is inaccessible, pictureswon’t open, showgrey triangle or have other issues, try the inbuilt Apple’s Photos Repair tool on Mac.

The free repair application detects problems in the library’s database and fixes it. The process may take time depending on the size of your Photo library. Make sure you are using the latest macOS, before using thePhotos Repair tool.

If you have synced Photos Library with iCloud, the pictures in the iCloud Photo Library are also updated.

Converting iPhone photos file formats or updating the macOS work in situations of incompatible file format. Photo editing tools like Photoshop or Gimp are effective in cases of noise in the photos such as grains, blurriness or pixilation.

You should also once try to repair your corrupt iPhone photos on Mac using the Apple Photo Repair tool. The inbuilt free tool fixes the discrepancies in the Photo Library on your Mac, thus making the saved iPhone photos accessible.

However, an assured method to fix corrupt photos of any file format is by using an efficient jpeg repair software. The software is only easy to use but also fast to repair several photos in one go.

Author Bio: Shailendra Kumar is a Professional blogger and creative writer.He was working with @Stellar since last 2 years.He was helping many people who have lost data, image, video through his blog and tutorials.